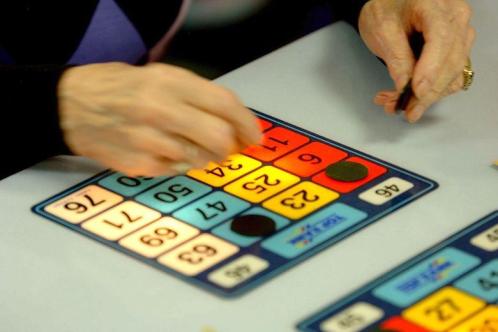 The chips may be down at Rank Group after a dismal first half, but the bingo and casino operator’s chief executive said yesterday that the numbers were starting to improve.

Ian Burke said that the 23 per cent crash in pre-tax profits to £27.7 million had been “very disappointing”, ­though the 8 per cent rise in the interim dividend to 1.35p was a sign of “the board’s confidence in the outlook”.

A big factor was the hot summer weather, when punters decided that they would rather have a barbecue or go to a beer garden than their local Mecca Bingo hall or Grosvenor Casino.

Mr Burke added that the problems ran deeper than the weather, however. “Customers who were seeing no real wage increases while being hit by rising living cost just ran out of road on discretionary spending,” he said.

The chief executive said that these external factors had been exacerbated by the company’s failure to innovate and pep up what it had to offer, partly because of a ­desire not to put off its loyal existing customers.

Like-for-like operating profits in its Grosvenor casinos, where the London win margin also fell, were down 26 per cent, while those at Mecca crashed by 38 per cent. There were 600,000 fewer visits to its 97 bingo halls — a year-on- year decline of 10 per cent.

Mr Burke said that a rebalancing of “price versus prizes” in Mecca was ­having a positive impact and that the group was looking at a range of initiatives in food, drink and entertainment to boost the attractions of its gaming venues.

It hopes to introduce sports betting kiosks and terminals in its casinos. It has applied for its first sports betting licence for its venue in Leicester, although it had made a commitment to the local authority there not to put in the controversial fixed-odds betting terminals found in betting shops.

Despite the “undoubtedly tough” six months, Mr Burke said that it had not been as bad as the second half of 2007, when the smoking ban and legislative changes wiped out all Rank’s profits.

For the six months to the end of December, revenues, which were boosted by the acquisition of 19 casinos from Gala, came in 16 per cent higher at £352 million. However, even after that injection of income, operating profits slumped from £38.2 million to £32.7 million.

Rank, which continues to campaign for a cut in bingo duty from 20 per cent to 15 per cent, is forecasting flat second- half profits. Its shares, which were down almost 8 per cent over the past 12 months, added 2¾p to 138¾p.