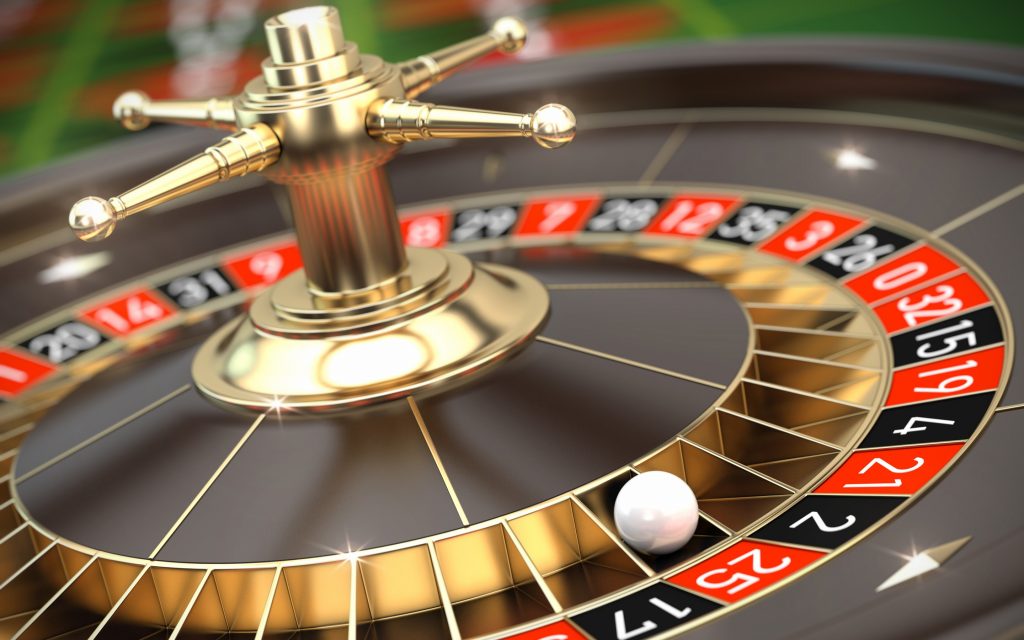 It’s called “molecular roulette” with good reason: the odds involved in the process of drug discovery are poor, and stacked against the scientist placing the bet.

It’s an equally valid description of the business of investing in biotechnology stocks: it is the corner of the stock market that most closely resembles a casino. The chances of success of an early-stage drug are unpredictable and financial loss the most likely outcome.

But at the start of 2009, backing the British biotechnology sector appears especially hazardous. The industry faces an uncomfortable conjunction of dwindling cash reserves and an unusually busy period of high-profile clinical trial results – a greater number of eagerly awaited Stock Exchange announcements are expected in the next two months or so than in the remaining nine months of the year. The binary nature of these trials suggests sharp share price swings for the companies. But success or failure will also do much to influence the ability of the wider industry to obtain much-needed new capital.

“This will determine in some respects the appetite of investors for the UK sector as a whole,” says Samir Devani, life sciences analyst at Nomura Code Securities.

On the basis of Nomura Code’s own European biotech index, that appetite is slight. Whereas its larger constituents have lived up to the defensive billing of the broader healthcare sector – down 17 per cent in 2008 – its smaller members (those valued at £100 million or less) fared far worse: down 57 per cent.

Some didn’t see out the year. Ardana, the Scottish cancer specialist, filed for administration, as did Phoqus Pharmaceuticals, the developer of a cortisone replacement drug. Elsewhere, Napo Pharmaceuticals chose to delist, while shares in Stem Cell Sciences have remained suspended since November pending clarification of its financial position.

There are signs of strain elsewhere. Not least in the four UK-listed companies whose stock market value is less than their last reported net cash position. Having fallen 85 per cent last year over delays to the development of Juvista, its antiscarring treatment, shares in Renovo now trade at 23p, against the 44p of net cash per share reported at the end of September. Although Renovo has a strong partner for Juvista in Shire Pharmaceuticals, the next key trial results are not due until 2011. In essence, the market is signalling that Renovo has £40 million of cash that it never expects to see.

Followers of ReNeuron need no reminder of the sensitivity of share prices to clinical or regulatory breakthroughs. Its shares rose fivefold this week after UK authorities approved a clinical trial of its stroke treatment and the US Food and Drug Administration gave Geron, its rival, clearance to begin the world’s first human clinical trial of embryonic stem-cell based therapy, raising hopes that ReNeuron will receive previously denied regulatory approval in the US.

So which are the key candidates for producing price-moving trial data? Neuropharm, valued at £35 million, is set to emerge with phase III results for NPL-2008, a treatment for autism, which, if positive, should pave the way for a US launch of the drug. The smaller Minster Pharmaceuticals is scheduled to publish data from its so-called Tempus (no relation) trial in North America of tonabersat, a remedy for chronic migraine.

Finally, GW Pharmaceuticals, the developer of cannabis-based medicines whose shares have fallen two thirds from last year’s high, will issue phase III results on the use of its flagship Sativex drug in treating spasticity in multiple sclerosis. Positive data will trigger a £10 million payment from Bayer, its German partner. Followers point out that the shares have already risen 18 per cent this month.

Consolidation among biotechs has recently picked up and, given depressed valuations, might be expected to accelerate. With strong share prices, expiring patents and huge cashflows – a cumulative $440 billion between now and 2011 according to Goldman Sachs – the pharmaceuticals majors are the natural buyers. However, for tiddlers with one product and little cash, the rules of this particular roulette are unforgiving – suggesting that 2009 could be their last spin of the wheel.