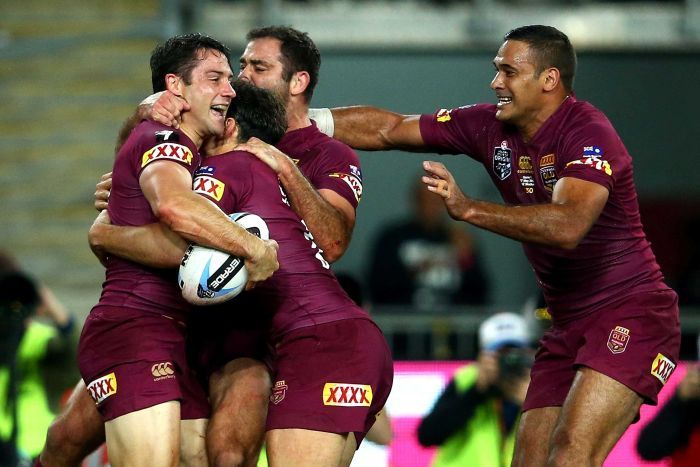 The 2017 State of Origin series is the 36th edition of the annual rugby league series played between two Australian state representatives sides: the Queensland Maroons and the New South Wales Blues. To date, Queensland has won the series 20 times, 13 series have belonged to the New South Wales Blues while two series have ended as a draw. Looking at the aforementioned -figures, we can clearly say that Queensland has dominated the State of Origin series. So, is this dominance going to continue in 2017 or are we at a turning point?

The State of Origin Series

After a closely fought encounter, Queensland won the game 18-16. The start performer for Queensland on the day was Jonathon Thurston. With the series currently tied at 1-1, the final game of the series to be played on July 12 at the Suncorp Stadium will decide the winner of the 2017 State of Origin series. So, is the dominance of Queensland in the state of origin series going to continue or are things about to change? Let’s contemplate.

Is Queensland expected to win again?

Right now, Queensland isn’t in the best of forms. While the team won the Game II of the state of origin series, it didn’t play particularly well in it. In fact, some would argue that the team from Queensland was lucky to come out as the victor. Had a few small things gone NSW’s way, we wouldn’t even be having this debate. But, the fact of the matter is that Queensland won the Game II of the series which gives it a chance to continue its dominance over the New South Wales Blues.

As far as NSW is concerned, the team would take heart from the fact that it crushed Queensland in Game I and could have the Game II of the series. Another thing that works in NSW’s favour is that James Maloney–their main man–is in the form of his life. The same cannot be said for the marquee players of Queensland Maroons.

To date, Queensland has won 20 of the 36 state of origin series held so far and we will find out soon whether Queensland win it for the 21st time to continue its dominance.