Online Casino Streamers: What Are They And How Do They Earn Money? 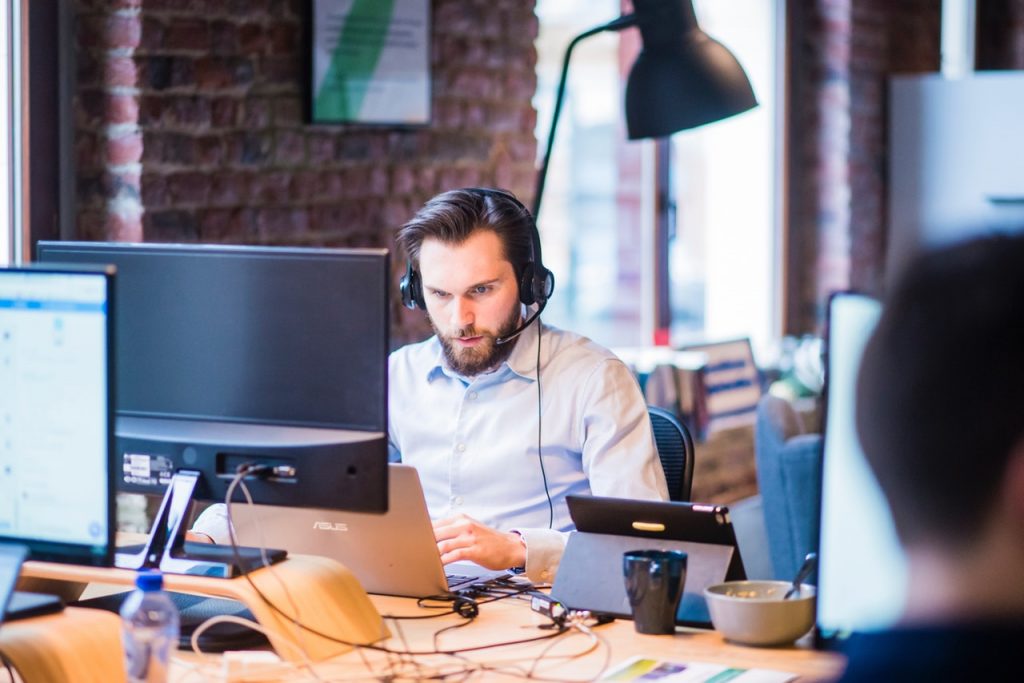 Video game streamers are extremely popular across the internet and Twitch is one of the most used platforms for these streams. What most people don’t know is that there’s an entire community for casino game streams.

During these streams, audiences watch the streamer play casino games, normally video slots, and streamers will interact with viewers, sometimes asking them which games to play. Streamers make serious careers out of playing casino games live and have now become so prominent now that they’re a major part in marketing.

Many online gambling firms and game developers form partnerships with streamers. For example, a streamer may sign an agreement to only play games on a certain website and many streams may include a logo or a backdrop of the casino they’re sponsored with in order to promote it. This is particularly handy for a brand new online casino or sister site that is looking to attract customers.

Meanwhile, game developers also strike partnerships with streamers, normally requiring them to play a brand new slot to string up excitement for the game. Sometimes streamers are even given early access to new games and are given a chance to play it a day early as a preview for viewers. For example, last summer Big Time Gaming teamed up with CasinoGrounds streamer LetsGiveItASpin to stream its new game Kingmaker MegaWays on Casumo Casino ahead of the game’s release.

Many streamers also use affiliate links with online casinos to promote them and earn a commission for every viewer who registers and makes a deposit. This, along with the sponsorships and partnerships explained above are some of the main ways casino streamers make their money, and it can lead to some big opportunities. Other ways they make their money is through donations made via Twitch or via Patreons in which fans of the streamer can sign up and donate money on a regular basis to fund the gamers.

Because of all of these partnerships and sponsorships, however, many streamers have been accused of playing rigged games for the casino sites or game developers or are accused of using fake money or credits. Many viewers watching streamers frequently doubt what is happening due to the close ties between streaming and firm.

Other common complaints from viewers include that casinos have changed the RTP for games (They cannot as they’d risk losing their operating license for doing so) or that streamers play too often. Viewers sometimes question how streamers are able to play regularly but also criticise streamers for making low bets. However, most streamers do play with their own money but it is possible to stumble across those that do not. There’s no proof and it’ll always be hard to tell, which is why it’s better to just sit back and enjoy the stream.

Who Are The Biggest Streamers Right Now?

There are countless casino streamers out there right now but some are more popular than others. Undoubtedly, one of the most well-known streamers right now is rocknrollaaaaaa who currently has over 24,000 followers and has streamed popular slots such as Reel King, Reactoonz, Thunderfest and more.