Horses in Other Sports 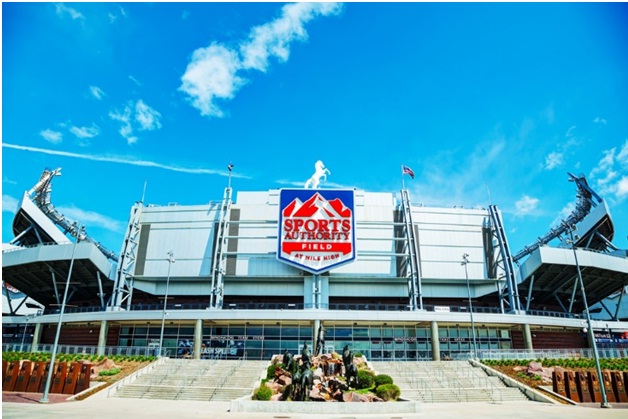 The earliest horse remains found in Britain date back as far as 700,000 BC, that’s about 702,017 years ago in case you were wondering. We humans used to hunt horses for their meat back then but we gradually came to realise how useful they would be for us and stopped eating them and started using them for all manner of tasks. Horses have since become an invaluable resource that we have used for lots of different tasks; taking us to war, working farms, horse bettingand even working in factories. They are probably the backbone on which our country was built and the more you look the more you see countless sports teams paying their respects the great and noble horse but with only 2 from the UK it’s a pretty sad showing from the Brits.

Founded on 16th October 1878 following a meeting at Ipswich town hall as Ipswich Association FC until they merged with the local rugby club in 1887 and became the Ipswich Town FC we know today. With the merger they left their original home of Brook’s Hall and moved into their current home, Portman Road.

Their original insignia was the Ipswich coat of arms and they wore this in some fashion or another until they adopted the coat of arms of the Cinque Ports, a medieval confederation of English Channel ports that the town of Ipswich was associated with, which was formed to furnish ships and men for the King’s services. Their current badge of the horse was brought in interesting circumstances, a competition was run for ideas for a new badge for the club and it was decided that Ipswich Town FC would wear a badge containing one of the local sources of pride, the Suffolk Punch Horse. King Richard I formed special studs for breeding the Suffolk’s and they continued to be the most popular sporting horses as late as the reign of Henry VIII who favoured them to carry his 18 stones.

Whilst they feature a horse as their badge, their nicknames have no mention of it at all, known as “Town”, “The Blues” or even more recently “The Tractor Boys”.

The Broncos were formed in 1959 when Bob Howsam, owner of the minor league baseball team Denver Bears, started a new American football league called the American Football League and started a team named the Denver Broncos. Denver had the worst record of any original AFL team with a pretty terrible record of 39-97-4.

They are the only current AFC West (formerly AFL West) team to never relocate or change its name.

Whilst the youngest team on this list having only been founded in 1980, the Mav’s, as they’re affectionately known are worth $1.4 billion. Owned by Mark Cuban they are now a middle of the road team in the NBA and occasionally do really well. It’s fair to say the overwhelming reason that they are represented by horses is that they are a Texas team, and horses are a supremely popular animal in the great state.

As of the 2013 season, the Mavericks have sold out 477 consecutive games since December 15, 2001, the longest currently running sell-out streak in North American major league sports. 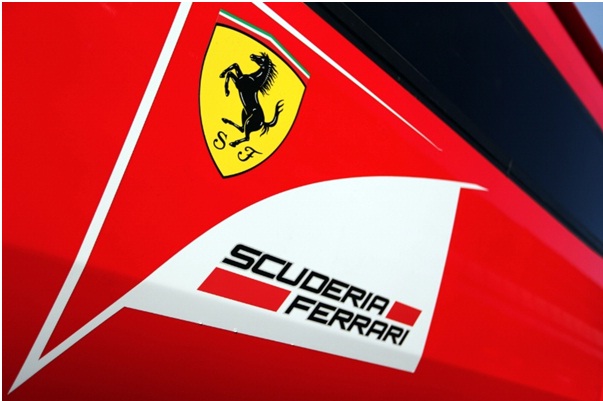 Founded by Enzo Ferrari in 1929, the company who produce the iconic red super cars we know today once had no interest in selling cars at all. Scuderia Ferrari was initially a racing team focused winning titles and they were more successful on the track than they were off it. They ran into money worries so by the 1960’s a 50% share was sold to FIAT. This enables the racing team to invest in technology and make their team better.

The reason for the horse on all of Ferrari’s F1 and road cars is that Scuderia is Italian name for a stable reserved for racing horses which is also commonly applied to Italian motor racing teams.

The prancing horse was the symbol on Italian World War I ace Francesco Baracca’s fighter plane, and became the logo of Ferrari after the fallen ace’s parents, close acquaintances of Enzo Ferrari, suggested that Ferrari use the symbol as the logo of the Scuderia, telling him it would ‘bring him good luck’.