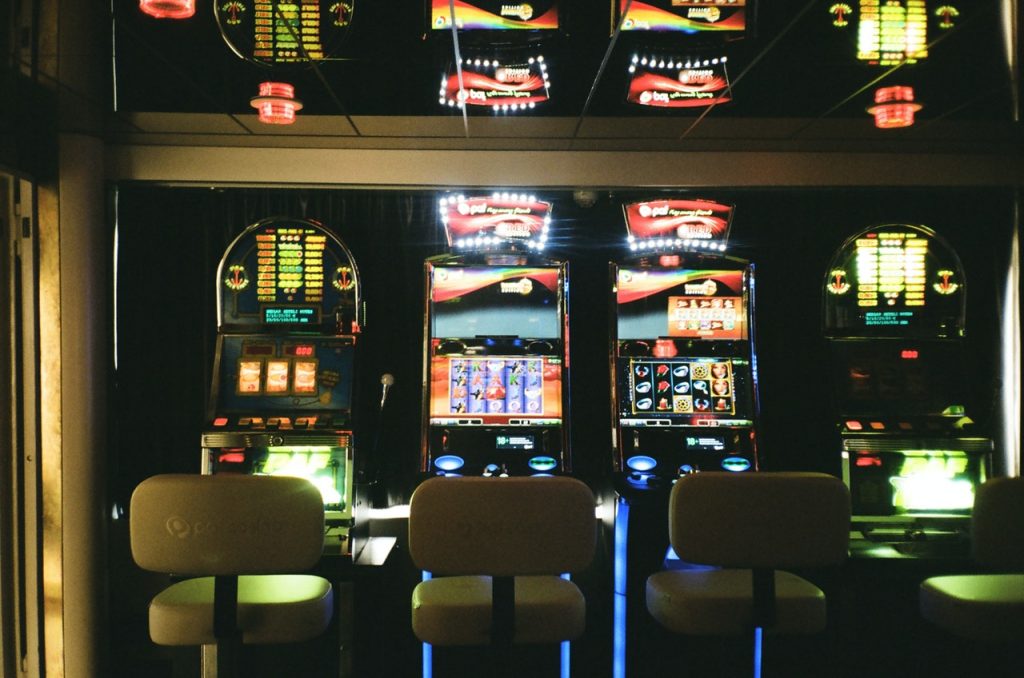 The world of online slots is an expansive and varied one that has unlimited possibilities. Depending on what mood you are in, you could literally go from a slot based around moon princesses to one inspired by Rick and Morty – there’s just so much creativity on offer with online slots.

From a legendary slot series all about leprechauns to one all about fish – here are some classic online slots that need to retire.

Back in late 2016, Eyecon released one of their biggest slots in the form of Fluffy Favourites. Ultimately, this animal slot featured super cute toys at a carnival and an intriguing mini-game called Toybox.

Fluffy Favourites had originality in design with a storybook look and wholesome visuals that you’d struggle to find anywhere else within the iGaming world. However, the developers overkilled the series by releasing over 10 different slots with almost identical gameplay and visuals.

Of course, there are anomalies in the series, such as Fluffy in Space and Fluffy Favourites Megaways, which tried to do something original and it worked – but there is only a select amount of these. The rest of the series feels like a generic copy from the original and it can get a little boring playing the same game over and over again.

Whilst the current Fluffy Favourites series format should definitely look towards retirement, we’d happily welcome more creative slots such as Fluffy in Space. If Eyecon releases a new Fluffy Favourites with an inventive mechanic or design, then perhaps there’s a future for Fluffy after all.

Since 2009, Rainbow Riches has enlightened the online slot community with a catalogue of over 17 slots that constantly keeps expanding even a decade later. The iconic Rainbow Riches leprechaun has become a mascot for the series and a celebrity across the iGaming world.

Unfortunately, there has been no upgrade in graphics or visuals since the first online slot which definitely makes the series feel more dated now. You could click on any one of the Rainbow Riches slots and you’d struggle to find differences in the designs.

In terms of features, there is no parallel to these slots as they pride themselves on having a variety of features to keep the game entertaining. Whether it’s free spins or pots of gold, you’ll have a fantastic variety of gameplay mechanics to keep you engaged.

Confusingly, Rainbow Riches Cluster Magic looks and plays the best, but it’s not the latest slot. Rainbow Riches Race Day is one of the newest Rainbow Riches slots but looks like it could’ve been released in 2009. To revitalise the Rainbow Riches series, the developers will need to enhance the design to make it less of an eyesore.

A cult classic within the iGaming world, Fishin’ Frenzy doesn’t look like much on the surface but that’s the beauty of it. Whether it’s online slots or on a physical slot machine in a pub, Fishin’ Frenzy is perfect for both casual or seasoned players.

Although the simplicity in gameplay within Fishin’ Frenzy is praised by many, it leaves a lot to be desired for this slot series. Almost all the slots within this series feature identical graphics and all contain the same free spins mechanic.

Thankfully, the most recent edition, Fishin’ Frenzy: The Big Catch, contains a new mechanic in the form of upgrades – but that’s about it. It’s clear that Fishin’ Frenzy is going to need something bigger to keep it fresh and modern.

Fishin’ Frenzy may be one of the best animal slots out there, but that’s only because of the popularity of the name. The repetition in the series is starting to get dull and slot players will soon realise this. If Fishin’ Frenzy fails to deliver something new, then it might be time for retirement.

Way back when Reel King was first released in 2014, the features were innovative and unlike anything else. From the lit reels to the mini reels, Reel King brought a new aspect to the traditional fruit machine and made it modern.

The only problem is that they’ve continued the same features years later and sadly haven’t improved upon any of them. It speaks volumes about an online slot series when every game contains the same copy and paste features.

Perhaps if Reel King is completely rebooted in the same style that Thunderstruck was, then maybe there’s a future for this series. If the developers continue to release the same cookie-cutter slot, then they’ll be driving the series even more towards the graveyard.

Once upon a time, Blueprint Gaming decided to release an online slot series that centred on various fairy tales including Pinocchio, Puss in Boots, Jack and the Beanstalk and Rumpelstiltskin to just to name a few.

The Wish Upon series began in 2013 with Wish Upon a Jackpot that saw fairytales come to life on the reels with captivating visuals and impressive animations. Additionally, the slot contained an abundance of features that are now a trademark of Blueprint Gaming’s style.

Whilst, the original two slots within this series were extraordinary and splendid, that can’t be said for the later editions. The latest slot, Wish Upon a Jackpot Megaways, was released in 2020 and does little to improve upon the series aside from the addition of Megaways.

This series seems to be stuck in 2013 and desperately needs to get out before it gets left behind. If future instalments of the Wish Upon series continue the mediocre visuals and fail to impress, then it might be time for the series to gain a happy ending and just retire in peace.