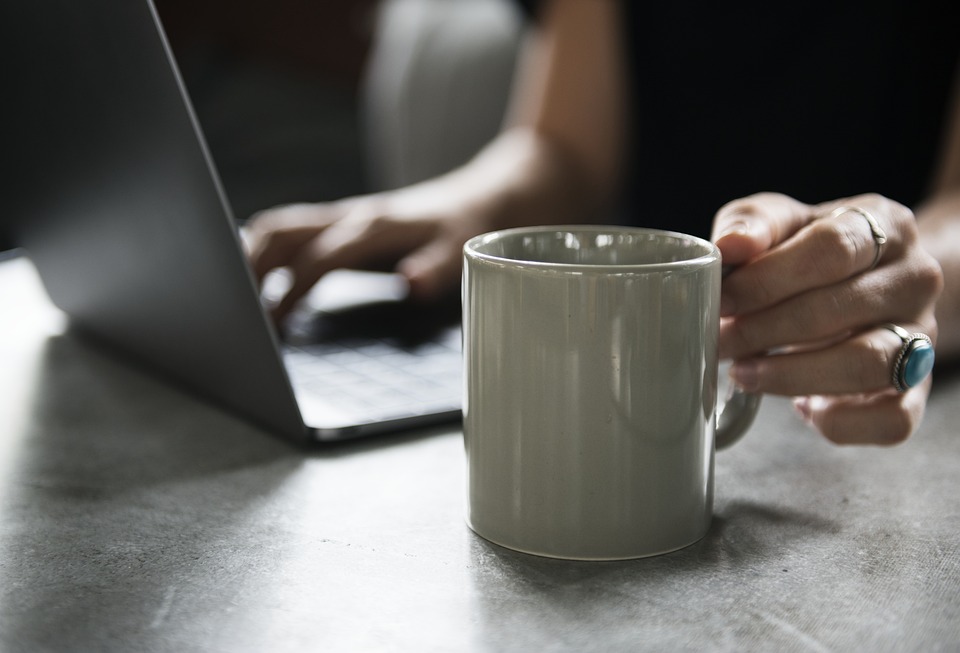 One of the best things about online slots and online casinos in general is that new games are released on a regular basis and there are always many options at your disposal. Dozens of games are released on a monthly basis. Some of them become instant hits, and some are played and remain popular for a long period of time, often up to several years. There are games that have remained in the spotlight for a full decade. Check out the online slots selection at SlotsWise where you’ll find the most exciting online slots in history, including the latest releases.

Now let’s have a look at the most popular games that were released this year.

This is Sparta, okay, technically, this is a game about Sparta, but it is a mighty good one. Almighty Sparta was released in June in 2019 and we have a reason to suspect that it will be pretty successful. This is a game by Endorphina, an online slots software developer that has released a fair share of successful games in the past few years and even if they are not up to the level of NetEnt and Microgaming, they are making a name for themselves in the industry. Satoshi’s Secret is one of Endorphina’s most popular games that gained immense popularity in the days of the Bitcoin expansion.

Another game that was released in June, it appears that the first summer month was quite prolific for all online slots developers. Raging Rhino Megaways is based on Raging Rhino, in fact, it is pretty much the same game with the addition of the Megaways feature. This is a game by WMS (Williams Gaming) and it features a return to player rate (RTP) of 96.18%, which is slightly higher than the original Raging Rhino which came with an RTP of 95.91%. If you like a refreshing online slot, with lots of wild animals on the reels, Raging Rhino Megaways is the right slot for you.

This is one of the several games based on actual historical events/characters, but even though it’s one of the many, it actually has the potential to become one of the most popular titles, not only in 2019, but also in the years to come.

Marco Polo was developed and released by Red Rake Gaming, another smaller provider that’s trying to establish its reputation in a rather competitive industry. This slot features three rows, five reels and a total of 30 paylines which get activated when at least three instances of the same symbol are arranged across a payline, from the leftmost towards the rightmost reel.

This is another game based on an earlier version, in this case – Cowboy Treasure, a slot by Play’n Go which resembles the original variant, with a minor twist. You will see a few cowboys, a horse, and a whisky shot on the reels. The revolver symbol triggers the bonus feature in Cowboy Treasure Deluxe and the slot comes with an RTP of 96.37%, same as its prequel.