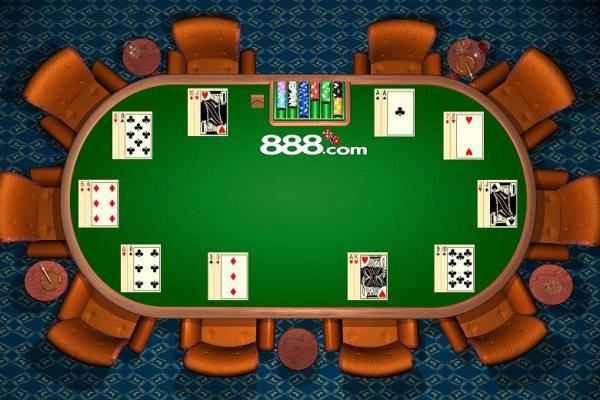 The World Cup may have proved a winner for bookmakers including William Hill and Paddy Power, but it did little for the earnings of 888 Holdings as its online casino and poker players reined in their spending.

The embattled internet gambling operator yesterday announced a $6 million (£3.9 million) cost-cutting programme and scrapped the interim dividend after reporting a 40 per cent fall in underlying half-year earnings (ebitda) to $12.6 million.

The company blamed the fall on the distraction of the World Cup in June on its casino and poker operations, adverse currency movements and extra expenditure on marketing and product development as it focuses increasingly on regulating markets. It also cited the economic climate and a general weakness in poker revenues.

However, it said that its sports betting operation had benefited from the World Cup while the early signs for the second half suggested a “return to historical seasonal patterns”, with trading in August significantly above that of July. Poker revenues during the month rose by 15 per cent helped by the launch of a new technology platform.

The ebitda outcome excludes restructuring costs of $2.2 million. After all such costs, pre-tax profits fell by 56 per cent to $4.29 million, from revenues up 10.4 per cent to $130.2 million. For the first time, revenues from bingo overtook poker after jumping from $5 million to $24 million in the first half.

A profit warning at the end of May sent 888’s shares tumbling, sparking speculation that it could become a takeover target. Yesterday, the group’s chief executive admitted that further consolidation in the sector was inevitable after the proprosed merger of PartyGaming and Bwin, and 888 expected to be involved.

Gigi Levy told The Times that “more than ten different companies” would be interested in a tie-up with 888, and there was a “high likelihood of a deal that would result in us being part of a bigger company within the next six months to a year”.

It has previously held bid talks with Ladbrokes and PartyGaming, although analysts said that the chances of fresh discussions taking place would remain minimal until 888 concluded negotiations over a settlement with the US Department of Justice over its past activities.

But Mr Levy said that consolidation could just as easily see 888 swallow a company “roughly the same size” rather than itself being taken over.

He said that the decision to scrap the interim dividend had been taken “to continue investing for future growth and to support potential acqusitions” and expected the final dividend to fall in line with reduced full-year earnings.