Can You Win at Online Bingo? Probably, But It’s All About Probability! 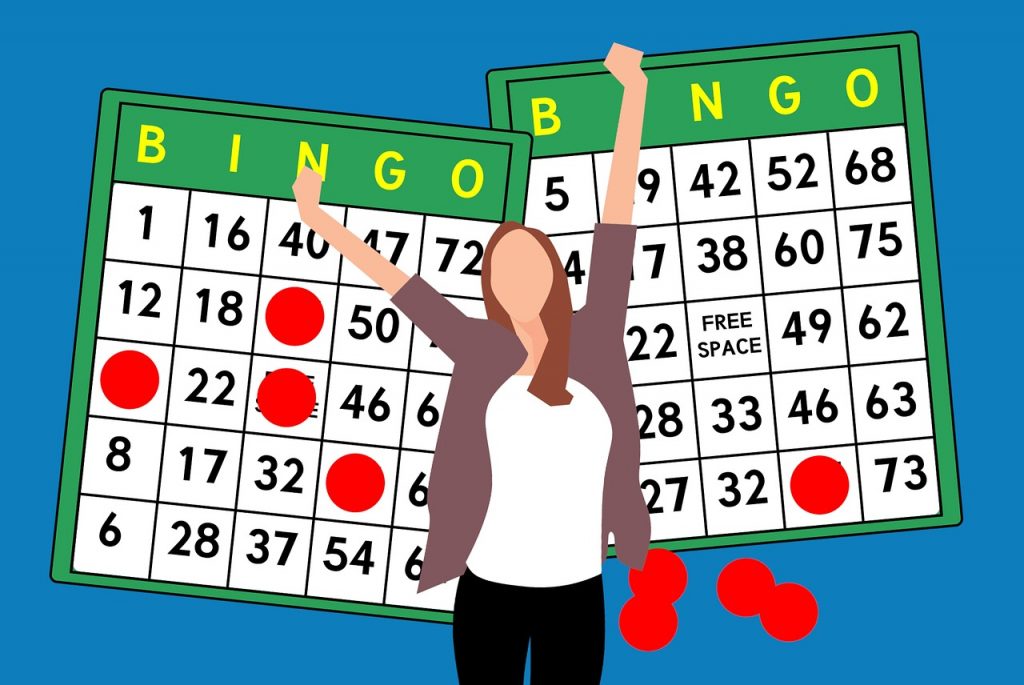 Bingo is a game that is all about probability. Winning at bingo doesn’t just come down to luck, and if you are serious about winning at bingo, then you need to first to get your head around the key probability theories and number systems, such as the Granville system, and the Tippett system. There are also a range of much simpler strategies to help you win at bingo out there, which can feel over simplistic at times, but are nonetheless very important.

Many people struggle to get their heads around Tippett’s number system, but once you do, using it to your advantage can up your chances of winning big at bingo.

You may be better able to get your head around this by imagining two separate piles of bingo balls. In the first pile are all the numbers that have already been called. In the second pile are all those balls which will remain in the cage, yet to be drawn.

The middle value of these winning balls is likely to be either much greater, or much lower than the median (e.g. 45 for a 1-99 game). Unless either 1 or 99 have been drawn from the cage, which in itself is unlikely, then the range of the numbers in this winning pile will most probably be much slimmer than 99.

As the game continues, more and more bingo balls will be called. As this occurs, the winning pile (pile 1) will become increasingly similar to the pile which is still in the cage (pile 2). Eventually, these two piles will even out and the same pile which was initially in the cage is regained. As a game of bingo progresses, pile 1 and pile 2 start to resemble one another more and more, meaning the median will also become to the “perfect average” once again.

You should note that Tippett’s theory has never been fully proven. However, having a good understanding of this key number system should help improve your knowledge of probability within the game, and thus boost your chances of bingo success.

Like Tippett’s theory, the Granville number system has also never been extensively proven, but it is interesting, and again it is useful to have a good understanding of this theory.

Consequently, according to this system, you should try to pick bingo tickets where the numbers are the most symmetrical and systematic. Granville recommends this based simply on the belief that, over the course of a bingo game, a relatively equal amount of high and low numbers will be called out, as will a largely balanced amount of odd and even numbers.

This tip is really simple. Playing more tickets per game gives you an improved chance of winning. Although you should bear in mind that bingo tickets can get rather pricey, particularly if you get into the habit of buying multiple. Set yourself a spending budget to avoid getting into any sort of money trouble, as this would of course ruin the game for you. But so long as you budget properly, there is nothing wrong with playing multiple cards per game. Just make sure you stay on top of them all!

An alternative to playing more tickets per game, is just to play more games overall. This strategy will help you keep costs down in the short-term and will make for a much more relaxed bingo experience. However, in the long run you will still be upping your chances of hitting that big bingo win.

If you typically play popular games, then you will be up against a lot of other players. Instead, by opting to play at off-peak times, you will face less competitors and consequently your chances of winning are increased! Simple.

Strategy, both simple and complex, is key to doing well in the bingo world. Spend time reading through the various different number theories and systems, and don’t underestimate the importance of the simpler tips that are out there. Above all, always remember to just have fun with bingo, and not to get too carried away with wanting to win!