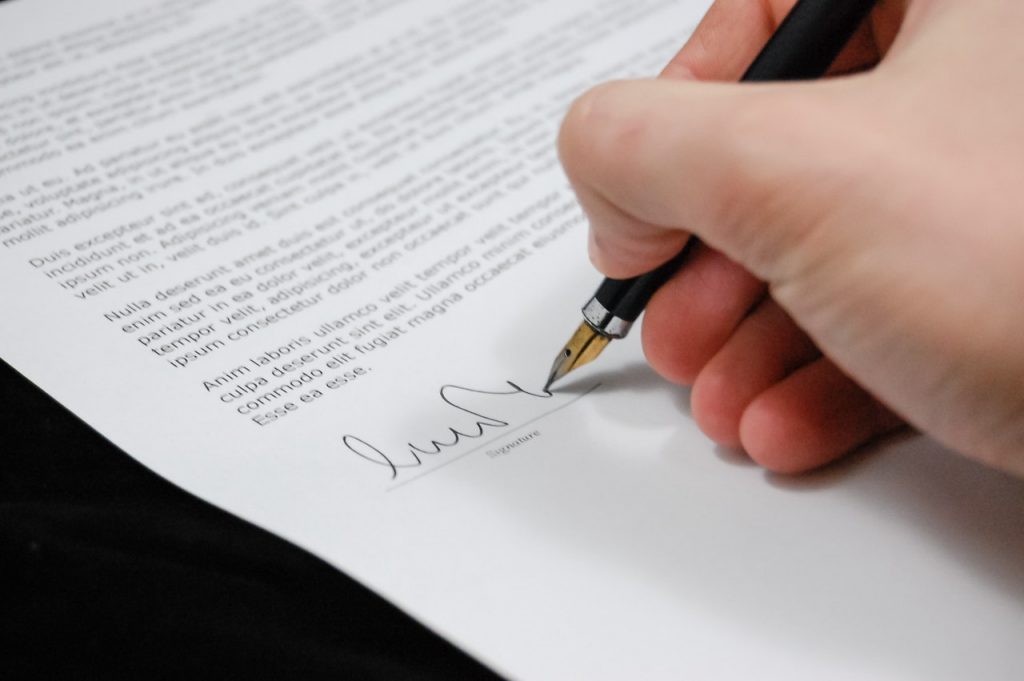 A paralegal, by definition, is a professional of legal science that executes procedures on their own, provided that he or she is in participation with a legal service system. There is a fine line between their nature of work and their limitations, which is highly related to jurisdictions. Paralegals are frequent solo flights in light of their business, such as legal research, court assistance, settlements, and other prerequisites involving legal matters.

In the United States, they are often considered a lawyer’s Robinhood. They are the one who mainly does the paperwork, legal processing and research, similar case studies with the current client, and investigations; which the lawyer supervises.

As the majority of the states in the U.S., paralegals do not equate to lawyers. The government or federal agencies do not authorize them under the Immigration Law to provide legal advice and other services. However, not every state has the same rules and regulations.

In Ontario, Canada, with over an estimate of 127,000 immigrants in the year 2020, it is not a surprise that paralegals are licensed and given permission to offer legal services to the public. They are also given the authority to appear in specific lower courts and tribunals.

According to the Law Society of Ontario, under Bill C-35, an act to amend the Immigration and Refugee Protection Act, paralegals licensed by the Law Society can offer certain legal services in the scope of Immigration Law (effective on June 30, 2011). They may appear as a legal representative in front of the Immigration and Refugee Board (IRB) to defend and represent their client in a hearing. Nonetheless, Documentation and legal assistance that is not related to the IRB hearing remain out of a paralegal’s practice area.

Licensed Paralegals in Ontario: What You Need to Know

As per the Law Society of Ontario, only those paralegals who they have licensed are allowed to represent a client under the section of immigration. Here are the qualifications to be acknowledged as one:

Overall, once the paralegal has settled and completed each requirement without any misfortunate events or flaws, there is a high possibility that they might get their P1 (Paralegal) License. The governing body will send this confirmation to each respective web accounts – where it is marked as ‘Licensing – Complete.’ This then indicates that you are now authorized to provide legal advice in certain hearings and utilize your knowledge regarding federal law. For more information, ask an immigration lawyer near you.