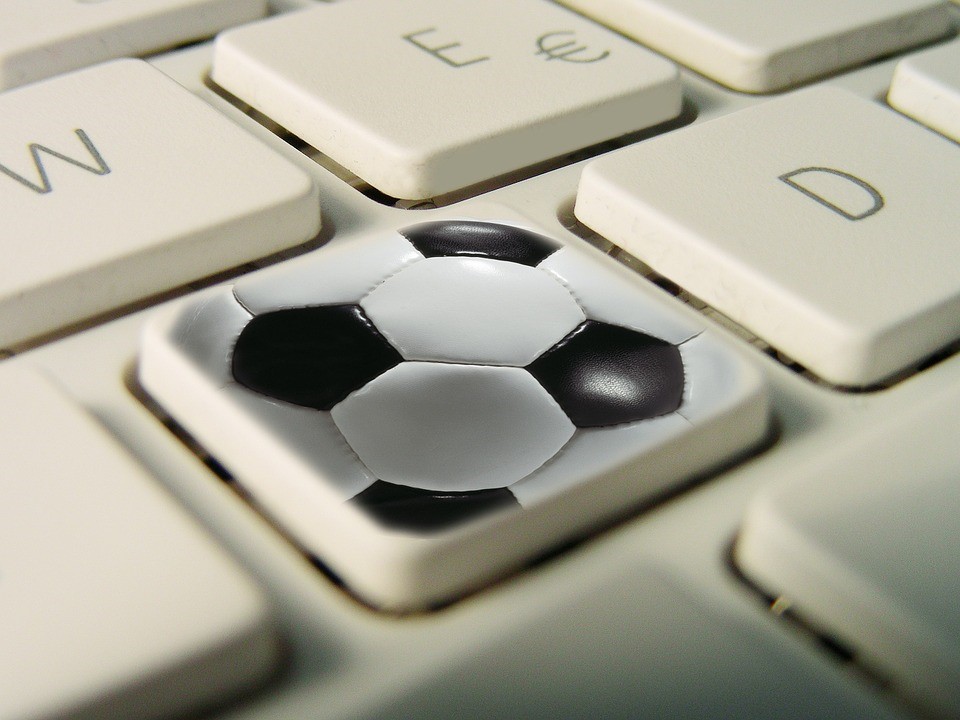 One of the main advantages of playing online is that you are not limited to the traditional casino games and just a few slot machines. The players get all the games they want and whenever they want them. If you are a big sports fan who doesn’t mind trying his/her luck on a few slot games every now and then, then we have four sport-themed games to keep you in sports, even when you are not watching or playing.

The memories of the FIFA World Cup 2018 and its many surprises are still fresh in our memories, so it’s only apt that we begin the list with Football: Champion’s Cup by NetEnt. At the beginning, players get the option to choose between 36 nations and different bet levels. Once the game starts, the objective is to help your team win the Champion’s Cup by matching three or more signs. Aside from the 10, J, Q, K&A, there’s also the whistle, boot, goalkeeping gloves, team jersey and a footballer to play with.

The legendary name of Frankie Dettori and his lucky number is a dead giveaway that this one is for the horse riding fans and it’s a good slot for them to try out their luck as well. As with most slots, the 10, J, Q, K&A signs are there, accompanied by riding-themed signs like horseshoes and trophies on the 5×3 slot. There’s a Magic Seven Bonus round and even a Free Games Race round to win up to 35 free spins on the slot. In fact, if you win something, you are instantly given an option to gamble on the winnings as well, but that would be in the form of a card game with the AI acting as the dealer.

There’s a reason why this basketball-themed game by Microgaming is so popular and that reason has a lot to do with the fact that Basketball Star is just a whole lot of fun. The 5×3 reel only deals exclusively in basketball-themed signs such as player portraits, hoops, basketball shoes, spectators and of course, the ball itself, which is the scatter. The Rolling Wheels bet lets the spin continue even after a win, until all the winning combinations appear on screen, but the spin will be fuelled by what you have already bet or won, so it’s always better to be cautious with your bets.

The last title on our list is Hockey Hero, which is built on the theme of ice hockey. You have rivals in this game in the form of Tomster, Jimbo and Port, whom you must beat. True to the theme, the 5×4 reel is filled with hockey pucks, hockey shoes, and even the rival players to keep things competitive. You get five free spins on getting three goal nets (scatter) and in all of those five spins, you will be playing with the advantages of having two less opponents, a random win multiplier number, and no scatter signs.

These four are quite famous, but chances are that you will find quite a few other sport-themed games as well in online casinos. A lot of players have the tendency to stick to just one machine and try their luck at it till they win, but that isn’t always the best strategy because it is probably a better idea to try out a bunch of games before you find the ones you like the most.