Why are more women now playing live and online poker? 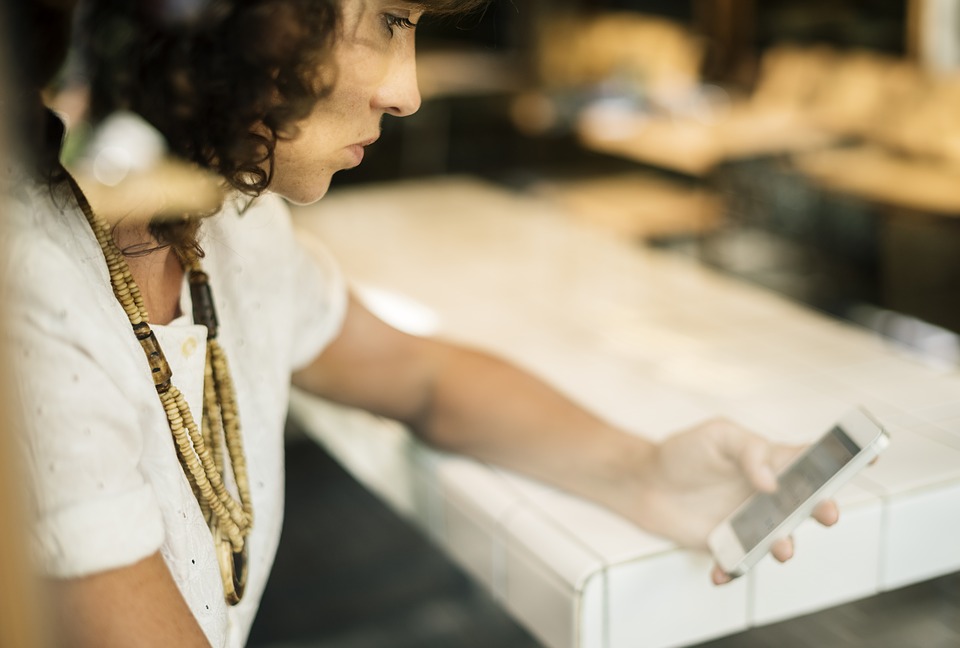 Times are changing. You see, whereas men used to dominate the poker rooms of Las Vegas casinos, an increasing number of female players are moving from the sidelines of gambling and into their deserved seats at the poker table.

There are several reasons for this, which will be broken down below. However, it is most important to note that having more female poker players at your table is likely to add a new level to the game you thought you knew, and an added layer of mystery – not to mention a certain newness to the game, given its masculine history.

Below are three — among many, I must add — reasons why both online and live poker is gaining more female participants.

I suppose we could say that it all started with the Equal Rights Amendment, which was first introduced to the United States Congress in 1923.

The Amendment sought to provide equality among men and women in a range of different matters. Since then — although the U.S. witnessed the women’s rights movement in the 1960s and decades of growing support — the Amendment itself has seen no further action.

But that’s not strictly true — because on March 22, 2017, the Nevada Legislature decided to revisit the Amendment and agreed to implement it. Do you notice the connection?

Well, during the 45 years of the Equal Rights Amendment being floated around in Congress, the only state to ratify it just so happens to be the cultural home of gambling — and, by extension, poker.

With the rise of mobile technology has come the rise of many other things. Most importantly, it has meant constant connectivity and with this mobile accessibility, comes the Mobile Casinos, Casinopedia reviews and other similar , because, no matter where we go or what we do, we always have our smartphone or laptop to hand.

Connectivity and Internet access has meant that over the past few years, more and more of us have taken a step back from the smoky poker rooms of local casinos and moved onto the online platform. The reason for this is that it’s convenient, easy, and can grant us anonymity if we so desire.

Because everyone has a smartphone, everyone can gamble — and that includes a growing number of females.

Perhaps due to living for decades in the shadow of men, whenever an admirable female woman becomes well known, she becomes a role model for countless other women.

This is the case with poker, as well, and especially in the case of live poker that is televised. For example, among the most famous female poker players are Annie Duke, Jennifer Harman, Kathy Liebert, and Victoria Coren Mitchell.

Coren Mitchell, in particular, is taking the world of female poker by storm. She was the first woman ever to win an event part of the European Poker Tour, as well as being the first player to have ever won a televised tournament and to have won two European Poker Tour Main Events.

This is obviously impressive, and many women in poker will look up to her to further their professional careers.

The rise of equal rights, the advent of mobile technology, and a growing number of women in the poker limelight all contribute to the fact that females across the globe are taking to poker tables everywhere.

Therefore, as with most things, the reason behind the growing number of women in poker can be explained by a sort of snowball effect. It’s also worth pointing out that the above list is by no means exclusive, but hopefully, it provided some insight.