The fight of the century- Conor McGregor vs Khabib Nurmagomedov 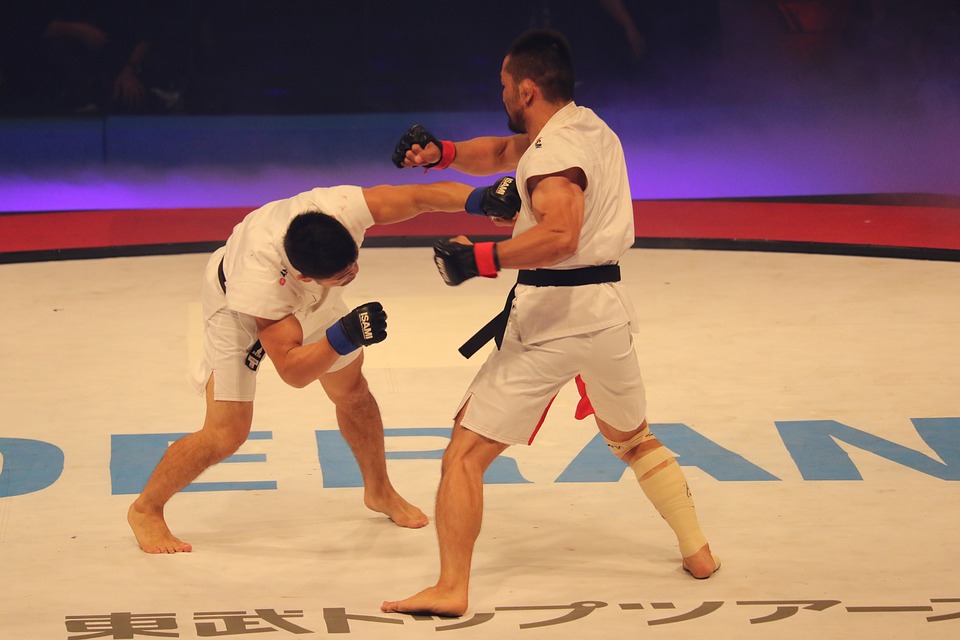 There have been few fights that project the same delirium as the upcoming UFC lightweight championship fight between the current, undefeated champion, Khabib Nurmagomedov, and the former champion and one of the biggest stars in the UFC, Conor McGregor.

The “Notorious” McGregor hasn’t competed in the Octagon in almost two years, his victory over Eddie Alvarez in November 2016 being his last outing in the UFC. However, he hasn’t been away from combat sports in over two years, as he took on Floyd Mayweather in a boxing match in August 2017.

Not only did McGregor lose his first endeavour into boxing, but he was also stripped of his lightweight championship by the UFC due to inactivity. Two days before he was stripped of the championship, McGregor attacked a bus which had Khabib Nurmagomedov and other UFC competitors on it.

In McGregor vs Khabib betting, the current favourite is Khabib, the defending champion. With a professional record of 26-0-0, it is unsurprising that he is priced at 8/13 to win. Since arriving in the UFC, Khabib has been on a tear, eventually winning the vacant UFC lightweight championship in a fight against Al Iaquinta.

UFC 229 is just around the corner and in order to ensure you don’t miss a single second of the action, we’re providing you with every detail you need.

WHEN: The fight for the UFC lightweight championship takes place on Saturday 6th October. The fighters are expected to walk out at 7pm Las Vegas time, which is 3am GMT. Schedules often change though, so be prepared for a change in time.

WHERE: The event is being held at the T-Mobile Arena in Las Vegas, Nevada.

HOW TO WATCH: In the UK the event will be aired live on BT Sport.

Khabib goes into the fight as the favourite with a price of 8/13, while McGregor to win is priced at 5/4.

Should the fight go all the way and be decided by points, you can get a win for McGregor on points at 13/1, while a Khabib points win is priced at 9/2.

If you feel that neither fighter will reign supreme, you might fancy betting on a draw, which is currently priced at 66/1.

It is a fight between an expert grappler and an expert striker. Khabib is dominant when he can successfully take down his opponent, but McGregor will be wary of this and will aim to keep the fight in the middle, knowing that he can strike the knockout blow if Khabib goes for the takedown in the centre of the Octagon.

McGregor will try to avoid using his usual spinning kicks, as Khabib will likely capitalise on them and take the fight to the mat.

People say that everything must come to an end, but we believe that Khabib has enough to extend his undefeated streak by one at least. Khabib will be desperate to shut McGregor’s mouth up and having competed in more fights than McGregor over the last two years, he will be hoping that his Irish counterpart is suffering from some rustiness.

We’d say Khabib to win via submission is the most likely outcome of this fight, but it wouldn’t be the first time that McGregor has managed to upset the odds.