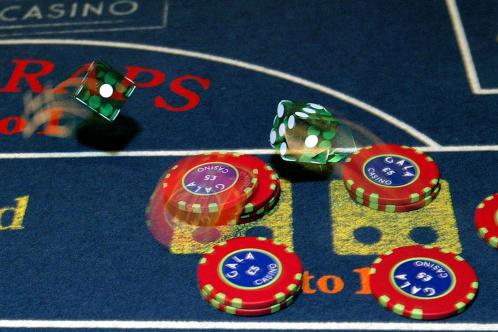 Rank could be forced to sell six casinos to secure its £205 million takeover of Gala Coral, the Competition Commission said.

The FTSE 250 gaming group agreed in May to buy the casino business of Gala Coral in a deal that would add most of Gala’s 24 British casinos to Rank’s estate of 35 clubs.

The bid would also have allowed Rank to overtake Genting, the Malaysian-owned operator that controls the former Stanley Casinos chain, as Britain’s biggest casino operator.

In August the Office of Fair Trading referred the Rank bid to the Competition watchdog on the grounds it would “substantially reduce competition in the casino sector” and could “result in a worse deal for consumers”.

The six areas are Aberdeen, Liverpool, Stockton-on-Tees, Bristol and Cardiff, as well as Edinburgh, where Rank holds a licence but does not operate a casino.

Professor Martin Cave, who chaired the Rank/Gala inquiry group and is deputy chairman of the commission, said: “We have found that casinos vary their offer in response to local competitive conditions and while there is limited scope to compete on price, casinos try to attract customers through customer service, promotions, events and the range of games available.

He added: “Our concern is that with two of the national players merging, this will leave a number of areas with much reduced competition where casino customers could consequently lose out through a poorer casino offer.”

Rank has suggested previously that it was willing to sell some of the casinos to satify the competition authorities. It declined to comment today.

Nick Batram, analyst at Peel Hunt, has maintained his “buy” recommendation on Rank, which is a client of the broker. He said: “The preliminary findings of the Competition Commission lays out a number of routes which would enable a deal between Gala and Rank to proceed. This would lead to a slightly smaller deal but, in our opinion, would still be a transaction both sides would be interested in. Our Buy stance does not rely on the acquisition of Gala Casinos, there are sufficient organic opportunities for Rank and other potential acquisition targets – none of which is reflected in the current rating.”