Lottery payouts are bit of a gamble 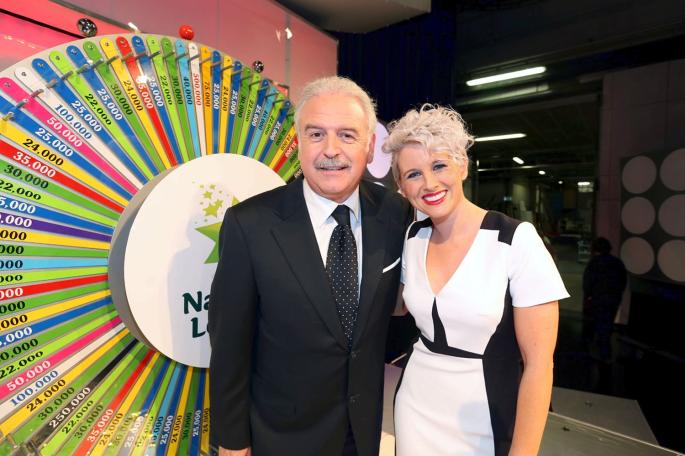 PUNTERS’ chances of winning on the Irish National Lottery vary hugely depending on which of the main nine types of game they play.

A total prize fund of €488.9m was paid out in 2013 to Irish lottery customers from sales of €685m, suggesting that 71% of proceeds was returned to punters.

However, this is distorted by the effect of two Irish punters scooping EuroMillions jackpots, which are also funded by lottery sales in eight other countries.

On average, the lottery returned 57% of proceeds in prizes last year once Euro- Millions prizes are excluded — a figure that has remained relatively static over many years and comfortably meets the 2013 National Lottery Act rule that the prize fund must be at least 50% of turnover. The figure was 40% under previous legislation.

There has been concern that the general level of payout could move closer to 50% to compensate the consortium that was awarded the new licence earlier this year to operate the lottery.

Premier Lotteries Ireland — which comprises Ontario Teachers’ Pension Plan (the owner of the Camelot group, which runs the UK National Lottery), An Post and An Post pension funds — paid €405m for the 20-year licence.

Under the new licence the portion for “good causes” is set at 65% of gross gaming revenues, which is defined as sales minus prizes. So any change in the overall level of payouts will have a corresponding impact on the amount for worthy projects.

At the moment payout levels for individual games range from as high as 78% to as low as 48%. A National Lottery spokesman said: “It is normal and considered best practice in the lottery industry for prize payouts to differ by game.”

Despite being the most popular game in the National Lottery suite, Lotto offers the Irish public one of the poorest returns in terms of prizes — averaging a payout of 52% in 2013.

Although it still accounts for a third of all sales, Lotto has been losing favour with Irish punters, with turnover down 40% in the past five years.

Payouts for Lotto Plus, which is played by 91% of Lotto players, are even worse at 48% — the lowest of any lottery game.

The Millionaire Raffle, which is usually run twice a year with a limited entry of 300,000 tickets for a guaranteed €1m jackpot, also represents comparatively poor value with a payout of 51%.

Although it only accounts for 2.5% of all lottery sales, Telly Bingo offers the best return in terms of the prize fund. The game, which is played three times every week based on a live TV draw, paid out 78% of its proceeds in 2013.

Scratch cards — the only category of lottery game which has bucked the trend of falling sales in recent years and accounts for a quarter of all National Lottery turnover — also offer comparatively good rewards, with 66% of proceeds returned to customers last year.

Despite the varying odds, there is clear evidence that those who play lottery games are mostly those on low incomes and who can least afford to spend money on gambling.

Gamblers Anonymous said lottery games are often seen as less harmful than betting on horses and football but that it is a form of gambling where people “could slip through the cracks”.