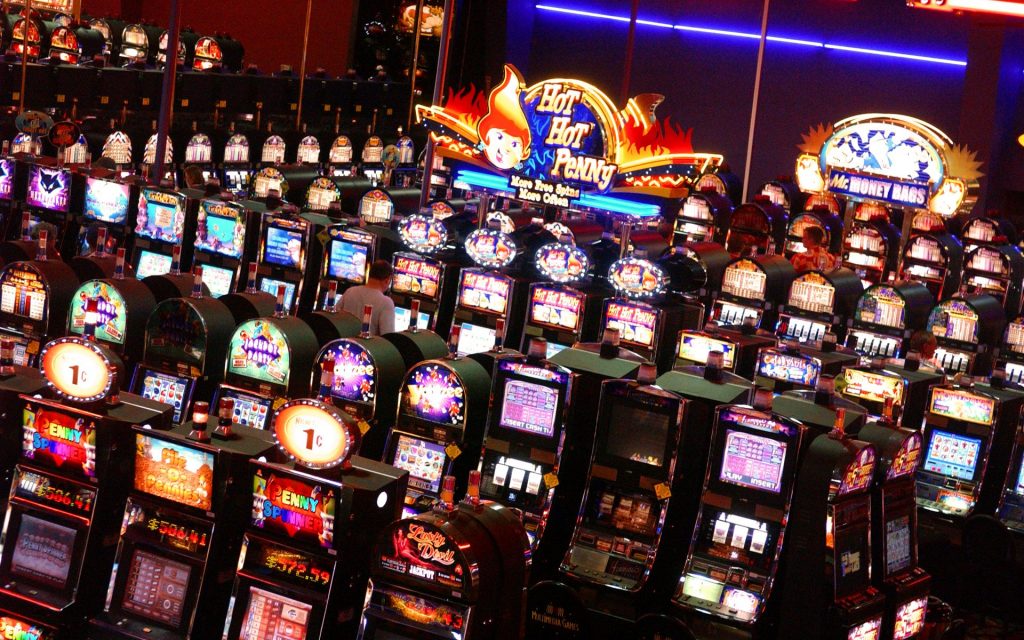 Europe’s largest lottery jackpot — £161.7 million — has been won by a British ticket in the EuroMillions draw this week. Headline-grabbing stories like this give the lottery its special allure. If the ticket is owned by one person, he or she will become one of the 500 wealthiest people in the country.

Put like that, EuroMillions sounds very generous. But don’t be fooled. Everyone knows the odds are bad, but for punters the payback in lotteries is by far the meanest in legal gambling.

For every EuroMillions ticket bought, only about half the price is redistributed as prize money. (The exact amount varies because of the exchange rate with the euro.) The 50 per cent that doesn’t go on prizes goes to the administrators and good causes.

Compare this with other games. Slot machines are programmed to pay back about 95 per cent of the money put in. At roulette, you can expect to win back 97.3 per cent and the casino game craps gives you the best deal — 98.6 per cent.

Now, of course, no single £1 bet in these games would win you exactly 95p or 97.3p or 98.6p. These are theoretical figures and will work out only in the long run, provided that you don’t blow everything on a losing streak.

Lotteries are a bad deal because you are competing for only about half the takings. They are, however, more socially acceptable than other forms of gambling because they are less addictive. You can only gamble twice a week on EuroMillions, rather than hundreds of times a night on the slots.

Despite lotteries’ poor value for money, however, they continue to be attractive for the same reason that some people have a fear of flying — an inability to rationalise risk. We often blow out of all proportion the chances of extreme events occurring that, in reality, are highly unlikely. The odds of being killed on a single flight are about 1 in 9 million, which is pretty unlikely; the odds of winning the EuroMillions jackpot are 1 in 116 million, which is more than ten times less likely.

There is one way, however, in which lotteries are the best bet around. If there has been a rollover so that the total jackpot is more than the cost of buying every single combination, then if you buy all combinations you can guarantee winning all the prizes. There are 116 million possible combinations, so it would cost 116 x £2 = £232 million to do this. (There is a risk you might share the jackpot, but a good chance that you’d win it outright).

Many lotteries in the world have been won in this way, with syndicates frantically buying up all combinations. EuroMillions, however, has a rollover jackpot cap of £161.7 million. Another reason why it’s a bad deal.